A hiding place.
The act of hiding from something, anything.
A place which acts as a retreat from ordinary life.

A fascination which resulted into Ergens een Eiland (Somewhere an Island, 2012). A film in which the camera gazes upon places that don’t want to be seen. Places in which someone wants to remain hidden from the outside world. The film documents a personal remembrance of such a place during my childhood, and also a search for the perfect hiding place today. 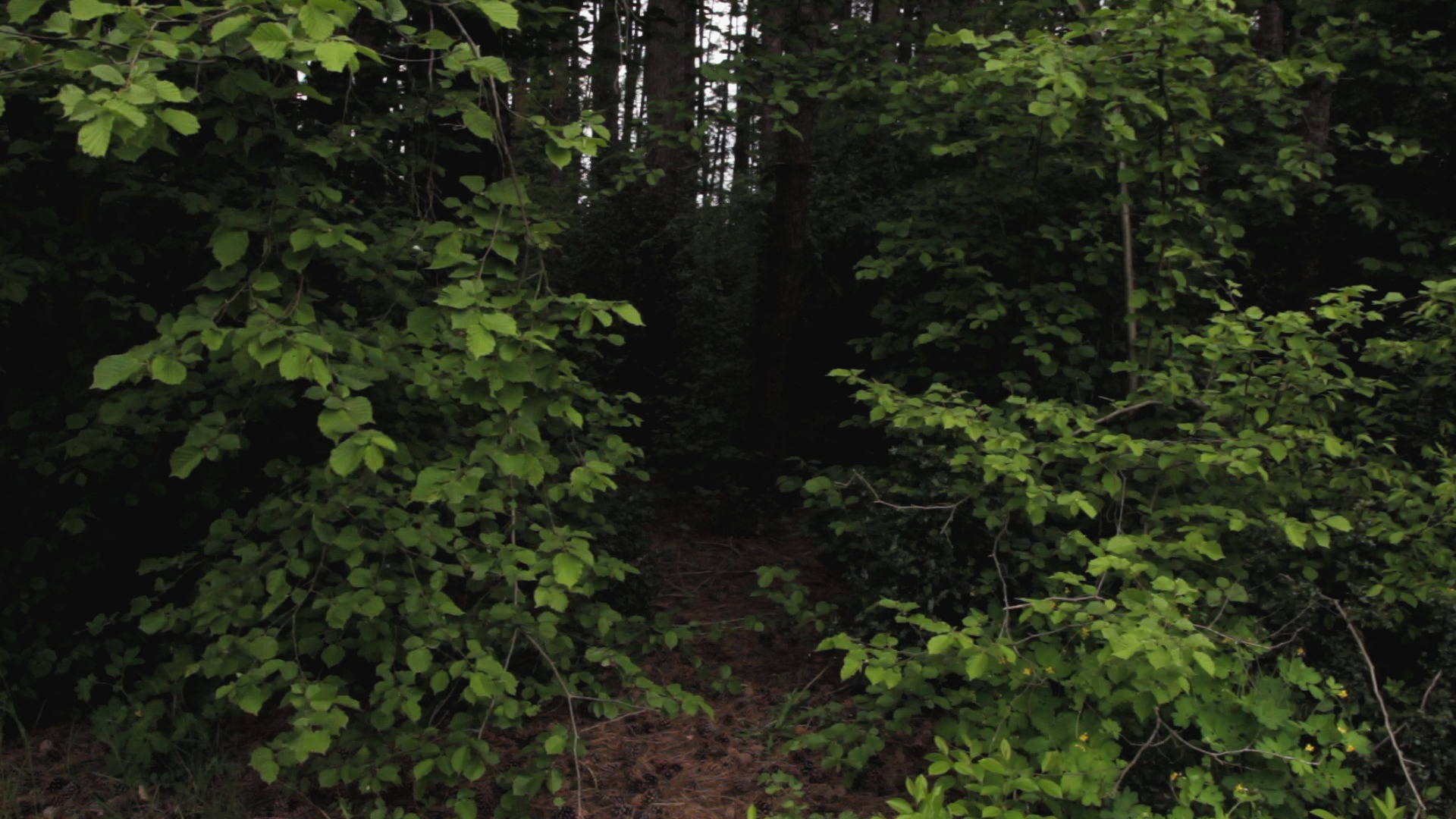 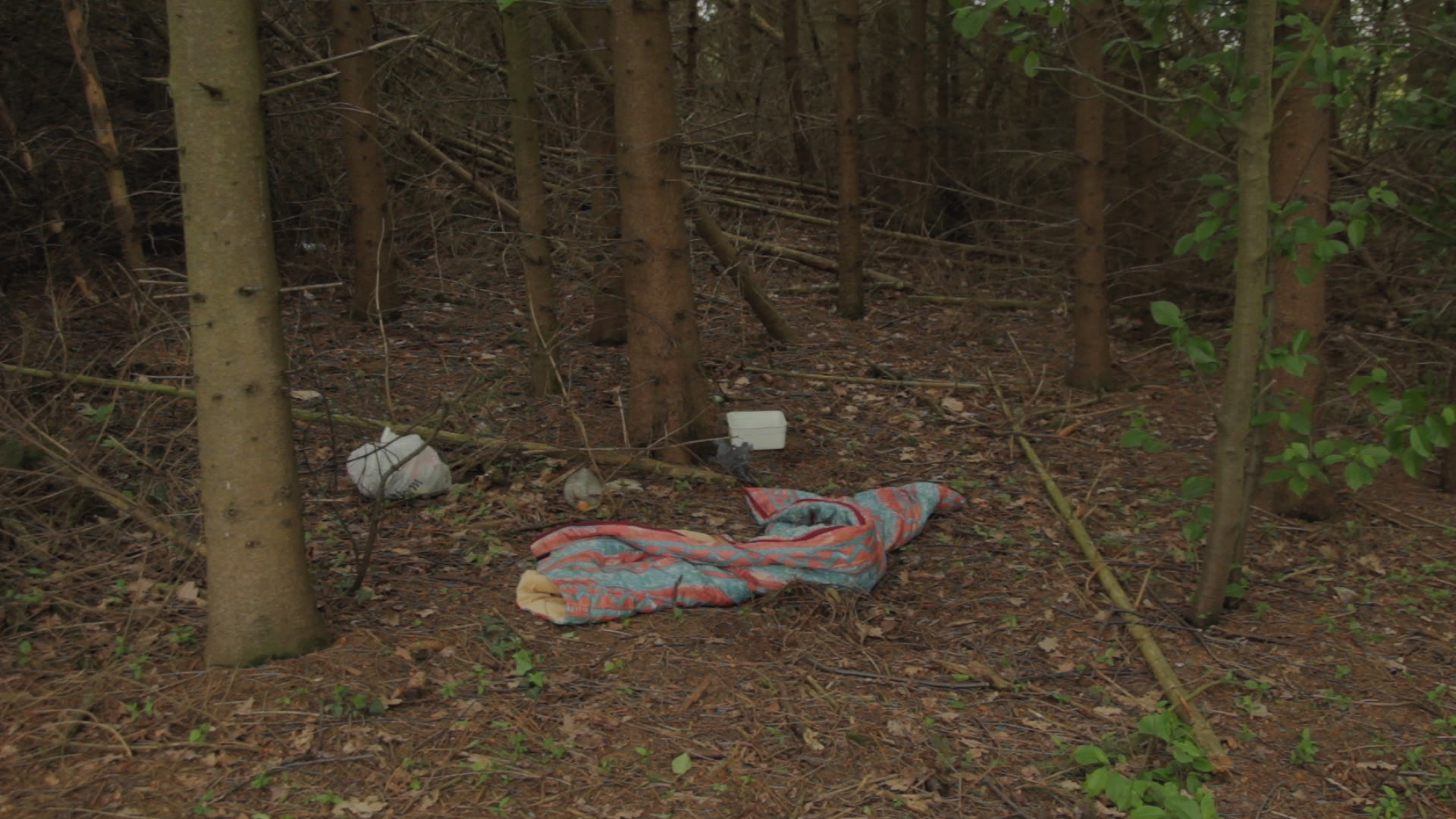 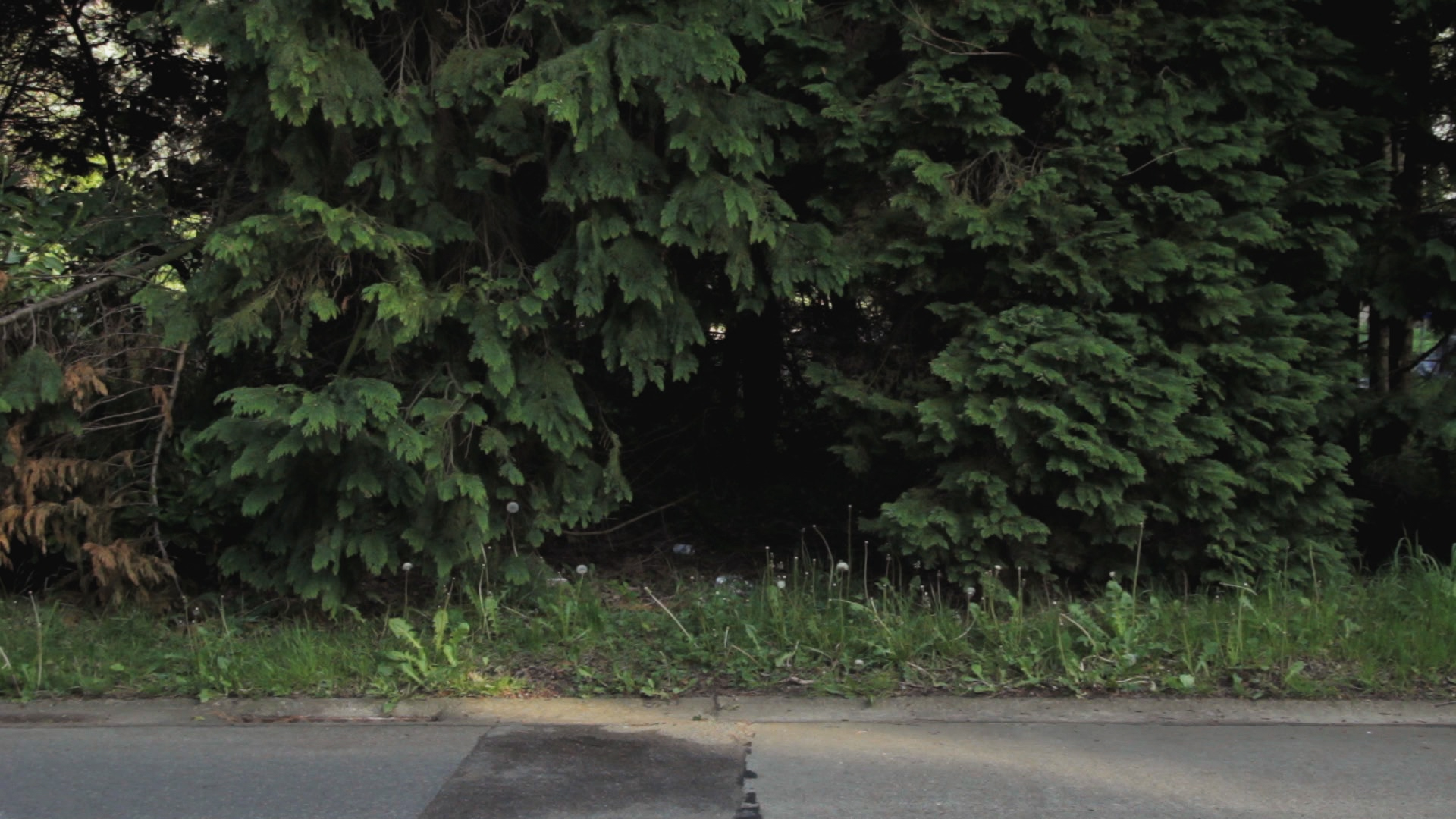