Langdorp (2013) is an experimental film about the director’s hometown, Langdorp. The film observes places situated in this seemingly “ideal”, countryside, village while a voice-over reveals factual information about homicides, suicides.

The film shows 15 static, long takes of seemingly banal places situated in this village. Some shots are accompanied by a small snippet of text which shows a date and a surname, other shots are interrupted by a voice-over which exposes details of a homicide or suicide. Eventhough very little actual information is given, one can sense a certain significance that is given to these places, because of structure, cinematography, voice-over. The places that are shown are anything but banal, they hold a certain meaning, story, which surpasses the factual information of the murders. What this actual story or meaning may be is never explicitly revealed. This allows for the viewer to construct his or her own meaning, story to these places and experience the place on a more personal level.

The film aims to bring an experience of “place” to the viewer. An experience which allows the viewer to contemplate about these places and the unfortunate event(s) which they have witnessed throughout the years. 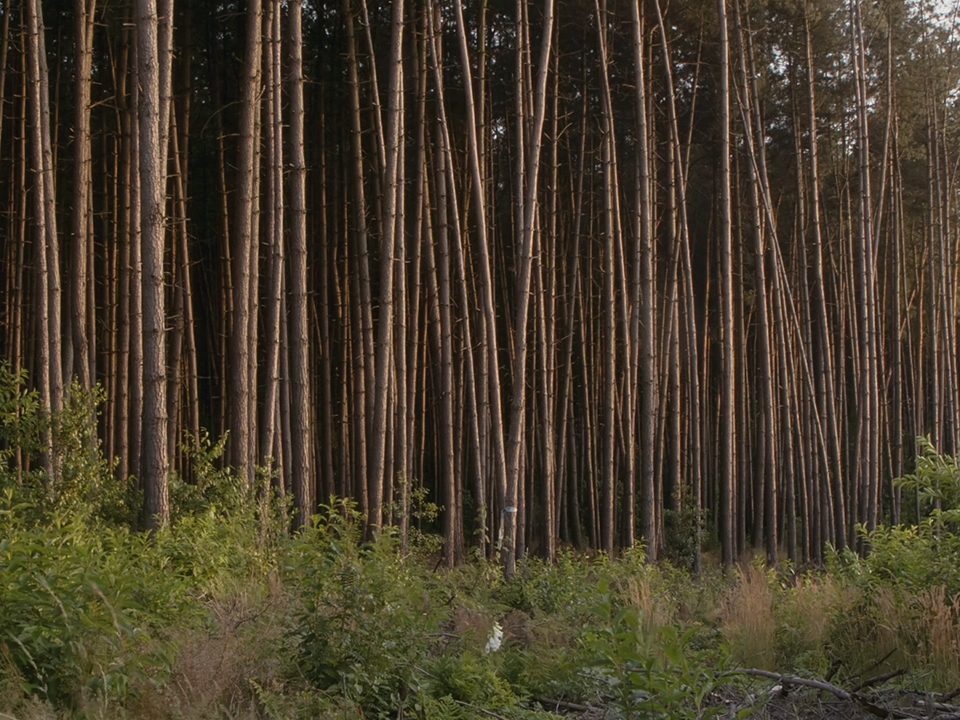 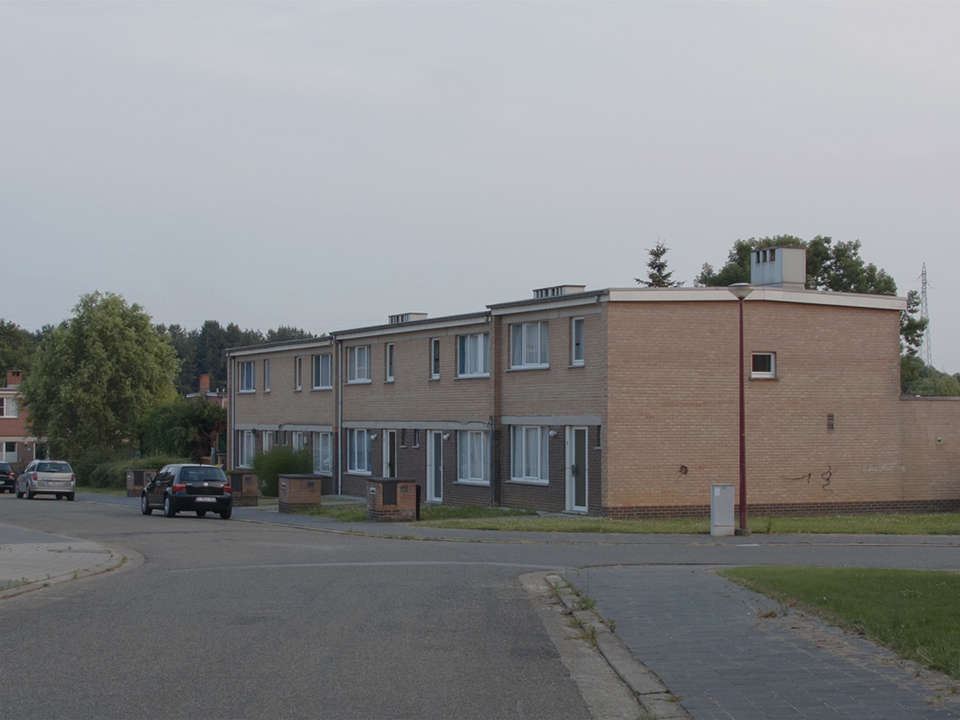 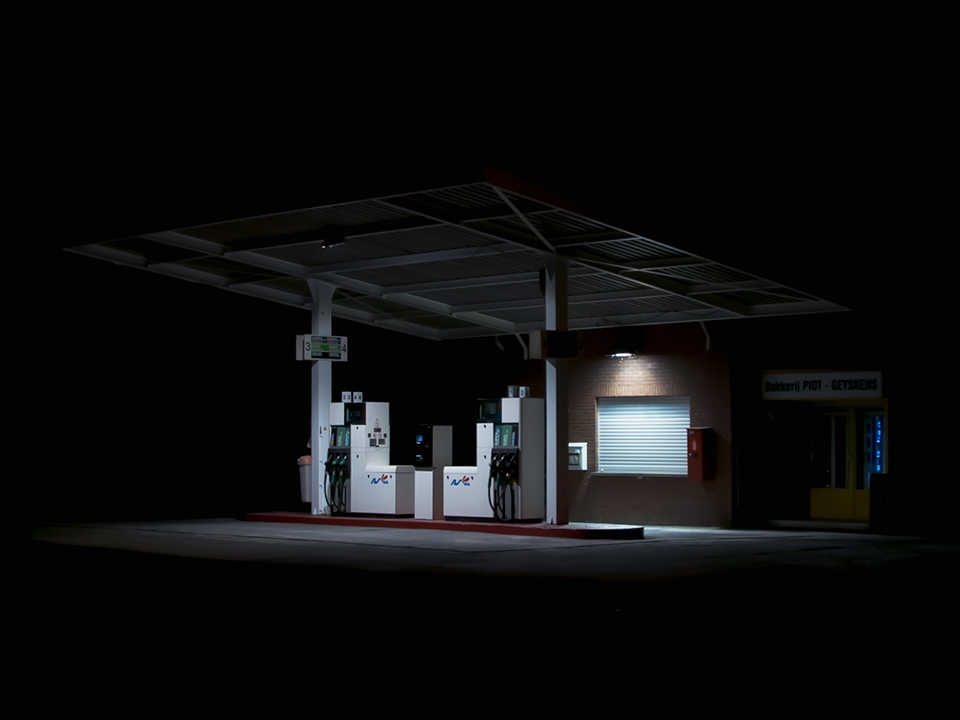 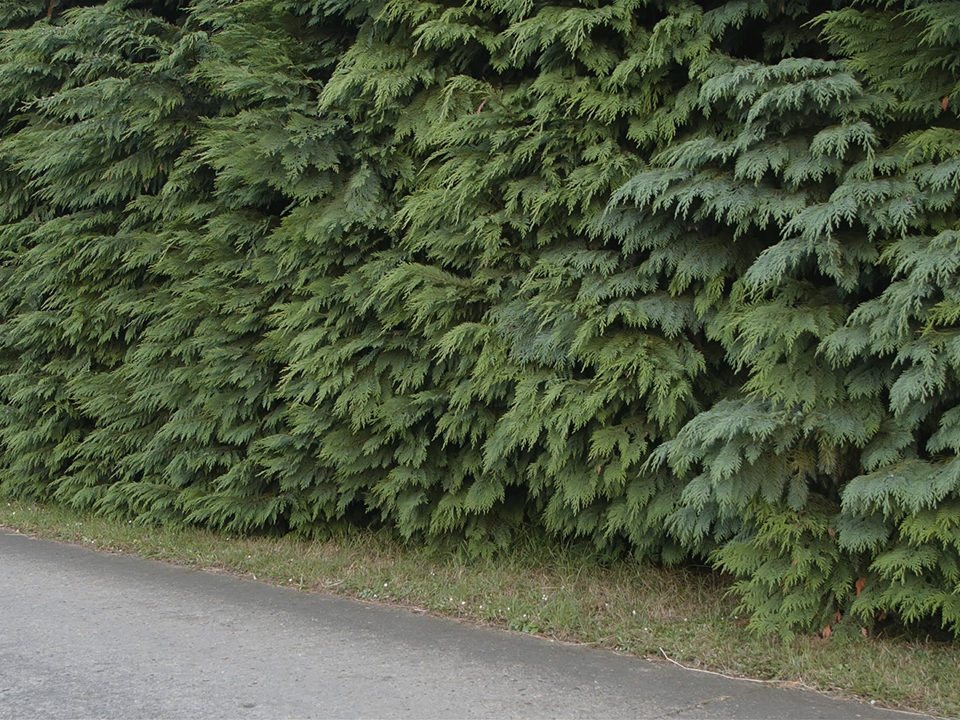 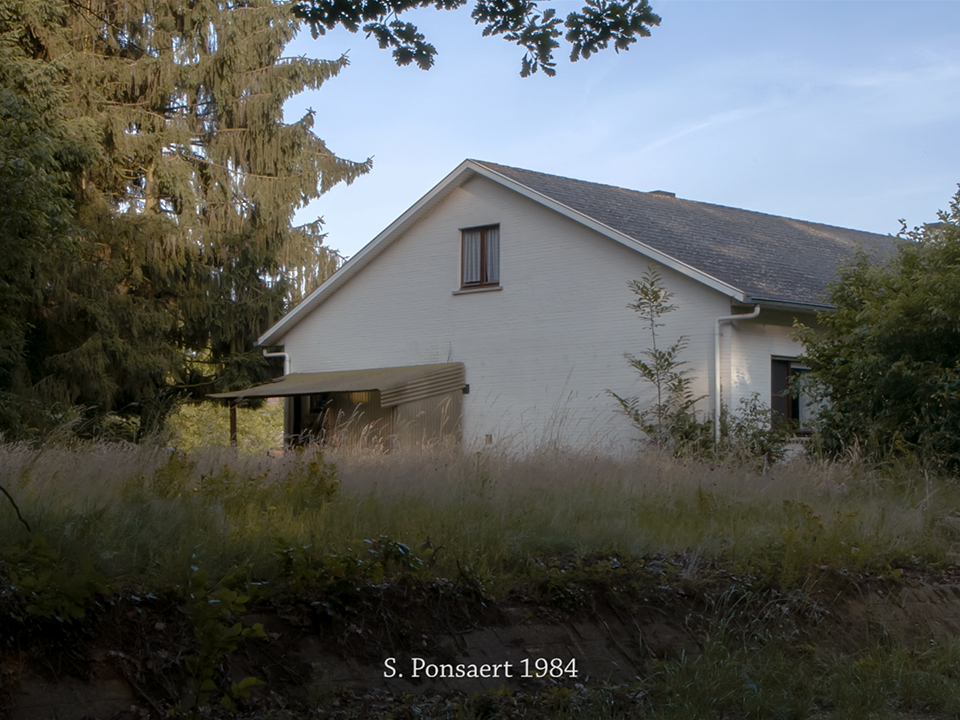